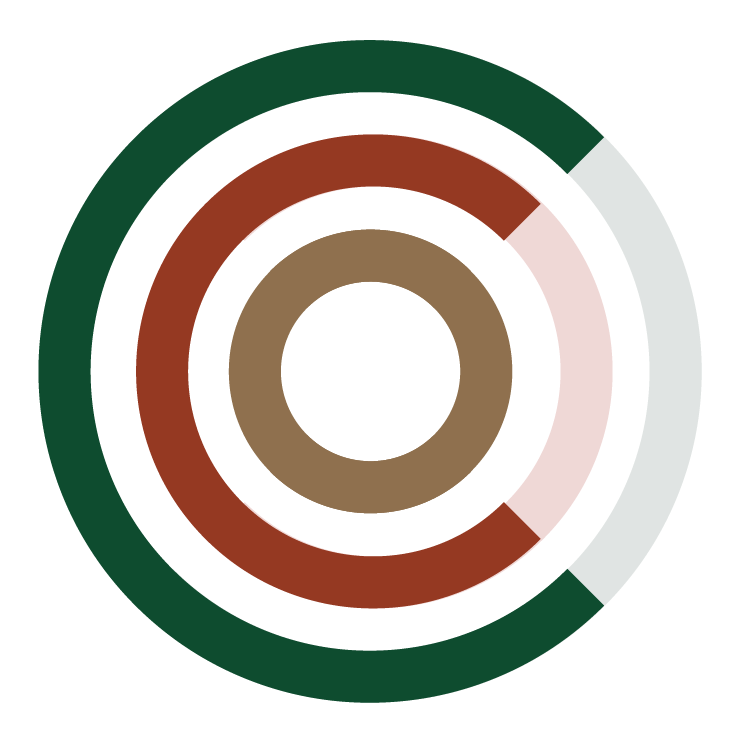 It’s difficult to find someone who doesn’t have an opinion on who Jesus is and what He is about. There are more paintings, songs and books about this one person than anyone else in history. Every year there is some new theory about who He is and what He did. Even our date system pivots around this man. But why? Was He a prophet; a good man; a teacher; a revolutionary; or a mad man with a god-complex? What is it about this man that has spurned so much adoration and so much hatred?

Let’s examine some of the facts that lead Christians to believe what they believe.

Jesus is an historical figure
While the Discovery Channel and the like regularly give airtime to some new conspiracy theory around Jesus’ existence and life, the fact is that most historical scholars would never dream of disputing whether Jesus was a real, historical figure.

Jesus was a man
Jesus was a man like everyone else but He performed many miracles in his life. These miracles showed that God was with Him and had appointed Him to establish God’s Kingdom (His rule) on earth – where justice, love, mercy and grace reign. Jesus fulfilled over 300 prophecies found in the Old Testament that confirm Him as God’s saviour of mankind. Now you know where all the good movies get their ideas from. Except this isn’t the Matrix or Harry Potter, this is real. By living a perfect and sinless life before God, and by perfectly carrying out God’s mission of love to the world, and by resisting all the temptations of the devil, Jesus did not carry the guilt that we all carry before God.

Jesus was crucified
Jesus was crucified by the plan of God, carried out by men. By arranging His crucifixion, despite His innocence, Jesus’ contemporaries sought a temporary political victory for their nation over the occupying forces of Rome. But it became something far different – Jesus’ death achieved a spiritual victory for all of mankind.

As the perfect man he traded his life to satisfy God’s justice against all of mankind’s sin. For God must uphold justice, as we would expect from any king. Except God’s love and mercy for mankind meant that the only way he could satisfy both His justice and love was to pour out His justice (wrath) on a willing, perfect substitute. Jesus was that willing substitute and He therefore paid the price of our sin on our behalf.

Jesus rose from the dead
Jesus rose from the dead and was seen by over 500 people before ascending to heaven. His resurrection was the final victory over death, meaning that all who trust in Jesus step into this victory and will not die eternally. It also means that all who trust in Him can enjoy God’s life right now and know God personally. The resurrection was also Jesus’ victory over the devil who was not able and can now never stop God’s plan of redemption to mankind. God’s true character of being both perfectly loving and perfectly just show how empty the devil’s philosophies and ideas about God, which are pervasive in this world, actually are.

Christians trust Jesus rather than themselves, their good works or even their religious works to save them from God’s justice. That’s what it means to ‘have faith in Jesus’. His rising from the dead proved that God declares mankind free. All that remains is for people to accept this freedom from God.

Jesus is fully God
He is the all-powerful ruler over all things physical, social and individual; over nations, political systems and the individual heart; over death, wrongdoing and guilt. Whether we believe this or not doesn’t change the reality of who He is. Jesus Christ is the central message of the Bible, the figure that all of history points to, and the focal point of mankind’s future.

Jesus can be known – personally
It doesn’t matter your culture or background, Jesus has promised to give you His Holy Spirit so that you may know Him personally, as He is alive today. To become a Christian you simply decide to put your trust in Jesus for salvation rather than in anything else – be it yourself, money, or even a religion. It’s Jesus alone who brings life and He is willing to give it to all who simply trust in Him. There is nothing else required of you except simple trust!

We love talking about Jesus so if you have any more questions, please reach out below!

We would love chat!